Airman Tilley @sean@social.deadsuperhero.com
I really wish there was a word for the nostalgia regarding the earlier, shittier internet. I pine for the days of having three instant messaging protocol apps, most communities focused around PHP message boards, and you could waste quality time playing Flash games on Newgrounds.

In some ways, what we have now is better. And perhaps what I'm most nostalgic for was the behavior I engaged in: hovering on boards, chatting up random strangers all night on IM, hanging out in chatrooms to talk about games. Sometimes it feels like I've traded a lot of those things for a more solipsistic Internet where I just shout into the void, rather than make deep connections in one-to-one interactions.

There's something deeply lonely about the way we communicate these days. But maybe it's just me.
1+ 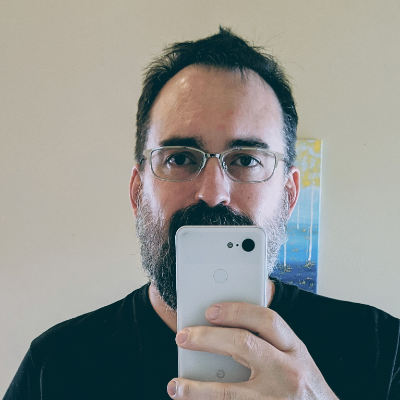 @sean I feel that way about logging in to my college's router to access email and newsgroups via telnet in the very first days after they installed their first internet circuit. No ads, no IMs, no notifications.

This server is built by @justin@ser.endipito.us for personal hosting purposes.